Redis as a mutex service

Because Redis has atomic mutators that return useful information on what got modified, you can use it to provide test-and-set, the essential primitive operation for mutual exclusion. This means you can synchronize two or more independent processes, even if they are running on different machines, as long as they can both talk to the same Redis server.

I strongly suspect that the following is an insane, hacky workaround for a problem that most likely has a more robust and formal solution. But since I did not discover any such solution after ten minutes of looking, this is what I did.

Suppose you have an application with a rather complex process model. Suppose it has a couple of processes running in independent execution contexts, let’s say two web requests that may or may not be running on the same server. Also suppose that both of these processes are likely to attempt the exact same Expensive Operation, let’s say retrieving a resource from a REST API off in a distant corner of the internet.

Now suppose you would like to cache the result of your Expensive Operation. If any process were to discover that the Expensive Operation had not yet been cached, you’d certainly prefer that only one process attempt to execute it. In other words, you’d like your processes to:

But let us further suppose that your processes are running on Heroku or some other kind of virtualized host, and thus don’t have reliable, persistent access to a common file system. In this case, we’d need some network-accessible resource that our processes can use as a common repository of locks. 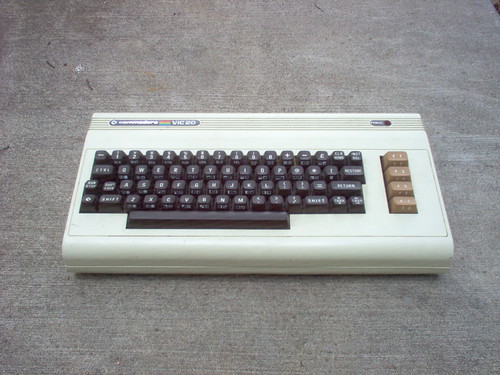 In theory, it doesn’t really matter what our lock-providing resource actually is, as long as it can be repurposed to provide atomic test-and-set operations that are namespaced along on arbitrary string handles.

In other words, if our handle is foobar, our lock provider should be able to receive commands along the lines of “set the variable foobar to 1 if and only if foobar isn’t already 1, and return the value of foobar”, or perhaps “insert the string foobar into a list, but only if it’s not already in there, and also tell me whether or not it was already in there to begin with.” What’s more is that this type of command, verbose and chunky as it is, needs to happen atomically, i.e., it cannot be interrupted even if other similar commands are received during its execution.

For the classical operating system, this is reducible to some blackbox operation provided by the CPU. When we can’t assume the presence of a unique CPU, we’ll need some other unique resource that our processes can query. 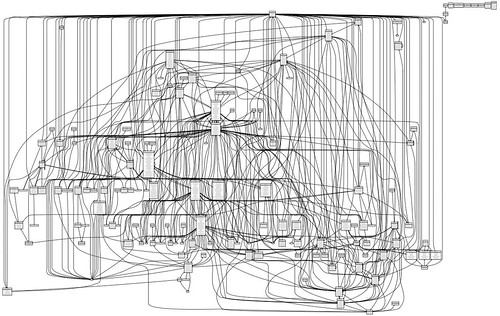 Mostly because it was immediately available, I decided to use Redis as my lock provider.

For those unfamiliar, Redis is a piece of server software that provides a fast, network-accessible key/value store. One of Redis’s nice features is that it can store complex data structures like associative arrays and sets. Another nice feature is that it retains its dataset entirely in memory. This means that external requests won’t directly trigger disk operations, and the resulting lack of I/O blocking means that these requests can be served efficiently by a single thread.

What all of this niceness buys you, in turn, is atomic set insertions. In other words, you can add to an array stored in Redis and make sure that the element you’re adding 1) only exists once in the array (a property of all set operations), and 2) happens without getting interrupted by other requests (a property of single-threaded processes).

With this kind of firepower, all you’d need in order to emulate test-and-set is to know whether your set insertion actually added anything new to the set. And this is in fact the exact behavior of sadd, Redis’s command for set insertion. sadd takes two arguments: the name of the set you’re adding to, and one or more elements you want to insert into the set, and it returns the difference of 1) the size of the set after the insert and 2) the size of the set before the insert. Since one or more of the elements you tried to insert may already have been in the set, sadd’s return value isn’t always the same as the number of elements you were trying to insert.

Thus, our recipe for locking in Redis:

Here’s an example. If you don’t know Ruby, hopefully the comments can provide hints as to what is going on:

You might implement the above caching scheme as follows:

An alternative method that might be a smidge faster, which I didn’t think of until just now Actually, every operation in Redis is atomic, so we could use increments and decrements (incr and decr) to provide a more classical-looking test-and-set:

It occurs to me that in a world where the file system is routinely repurposed to provide cross-process locking, it’s not so far fetched to use Redis as a lock system for processes that can only communicate with one another via TCP/IP. Still, it feels a little as if I’ve brought a shotgun to a knife fight. It would be great if there was a network-enabled lock server that responded to named lock requests in a similar fashion, only purpose-built and with a lighter interface. It sure seems like it would be a handy thing to have from time to time. In fact, I’d be kind of surprised if someone hadn’t already come up with something like this, in like 1982 or something.